My Time To Color

My Time To Color 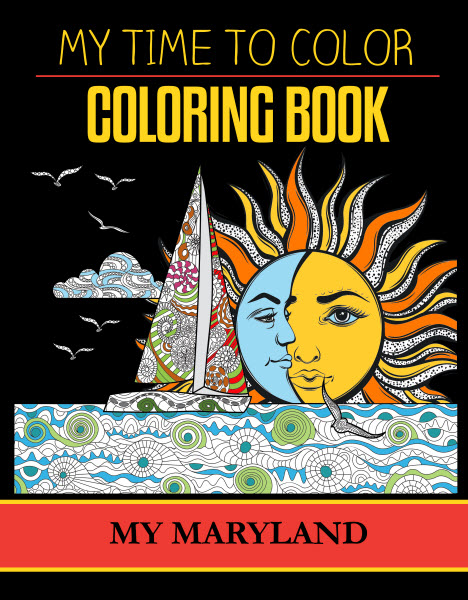 Maryland's state song, “Maryland, My Maryland”, is set to the tune of “Lauriger Horatius” — better known as the tune of “O Tannenbaum” or “O Christmas Tree”.

Maryland is commonly referred to as “America in Miniature” and sometimes “Little America” because it’s home to some of the widest variety of terrain from mountains and farmland to beaches and sand dunes, also enjoying all four seasons.

Maryland is also packed with history:

It is also famous for:

Celebrate Maryland with this adult coloring book with coloring images created to depict the fun in Maryland, what Maryland is known for, as well as its rich history. There is a fun fact about Maryland for every coloring image. 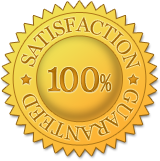